There’s a reason why we no longer see TV in Black & White.

Video surveillance is not new; it has been around for quite a while.  One of the first recorded application for closed circuit television system (CCTV) was back in 1942.  It was used to view the launch of V2 rockets in Germany.   In the US, commercial surveillance applications began around 1947.  In 1957 a number of companies such as General Precision Labs (GPL division), provided CCTV camera systems for education, medical and industrial applications.

Color cameras became available in the 1950s, and there was a debate on whether or not color was better for surveillance.  Black-white (or grey-scale) cameras provided better resolution and low light sensitivity, while color made it easier to identify someone by the clothes they were wearing.

Now seeing in the dark is another matter we have to go back to the Second World War Historically, many armies would not fight at night because the confusion, lack of quality on-time intelligence, and increased communication difficulty made night fighting a very dangerous and very risky proposition. Only the most highly trained soldiers with a well rehearsed plan could take to the battlefield at night with any clear chance of success.

One of the first technologies to enhance vision at night goes all the way back to the end of WWII. The first night vision devices were introduced by the German army as early as 1939. The first devices were being developed by AEG starting in 1935 and has gotten so much better with the advancements in computer chip processors over the decades.

Night vision no longer has to be seen in black & White . Introducing the UNV IPC2222ER5-DUPF40 2MP Super Starlight Illumination Fixed Bullet Network Surveillance Camera with the capability of seeing a color video image at night with little or no light. Stop by our showroom to see this cameras impressive video quality at night.

What you can read next 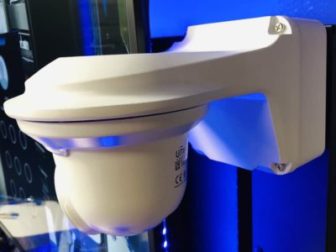 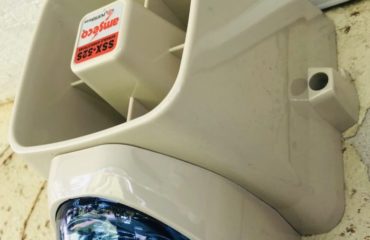 Let’s be heard! Alarms are meant to be heard by neighbors. 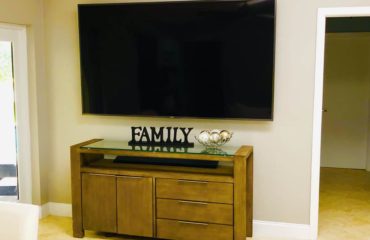 Is A bigger TV always better?